Established in 1996, the Barragan Foundation is a non-profit institution based in Birsfelden, Switzerland. Its primary focus is the preservation and study of the Barragán Archive holdings and the collection of related photographs by Armando Salas Portugal.

Learn more about the Foundation 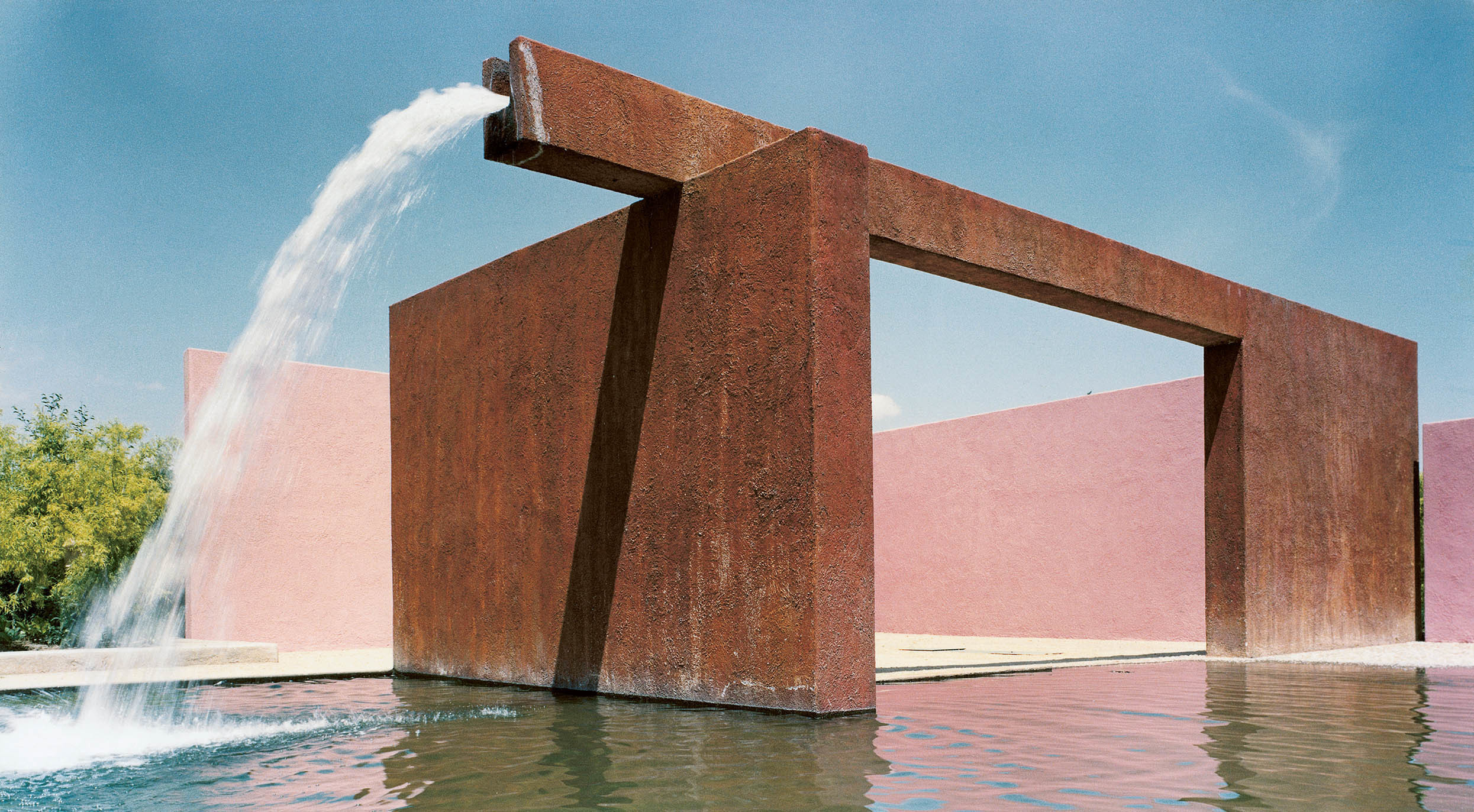 Born in Guadalajara in 1902, Luis Ramiro Barragán Morfín is regarded as the most prominent figure in modern Mexican architecture. By the time of his death in 1988, his persona and way of working had attained almost mythical status, and the interest in his oeuvre has increased ever since. Praised in the Pritzker Prize laudatio for “his commitment to architecture as a sublime act of poetic imagination”, Barragán’s architectural approach embraced the principles of Modernism while remaining deeply rooted in Mexican tradition. 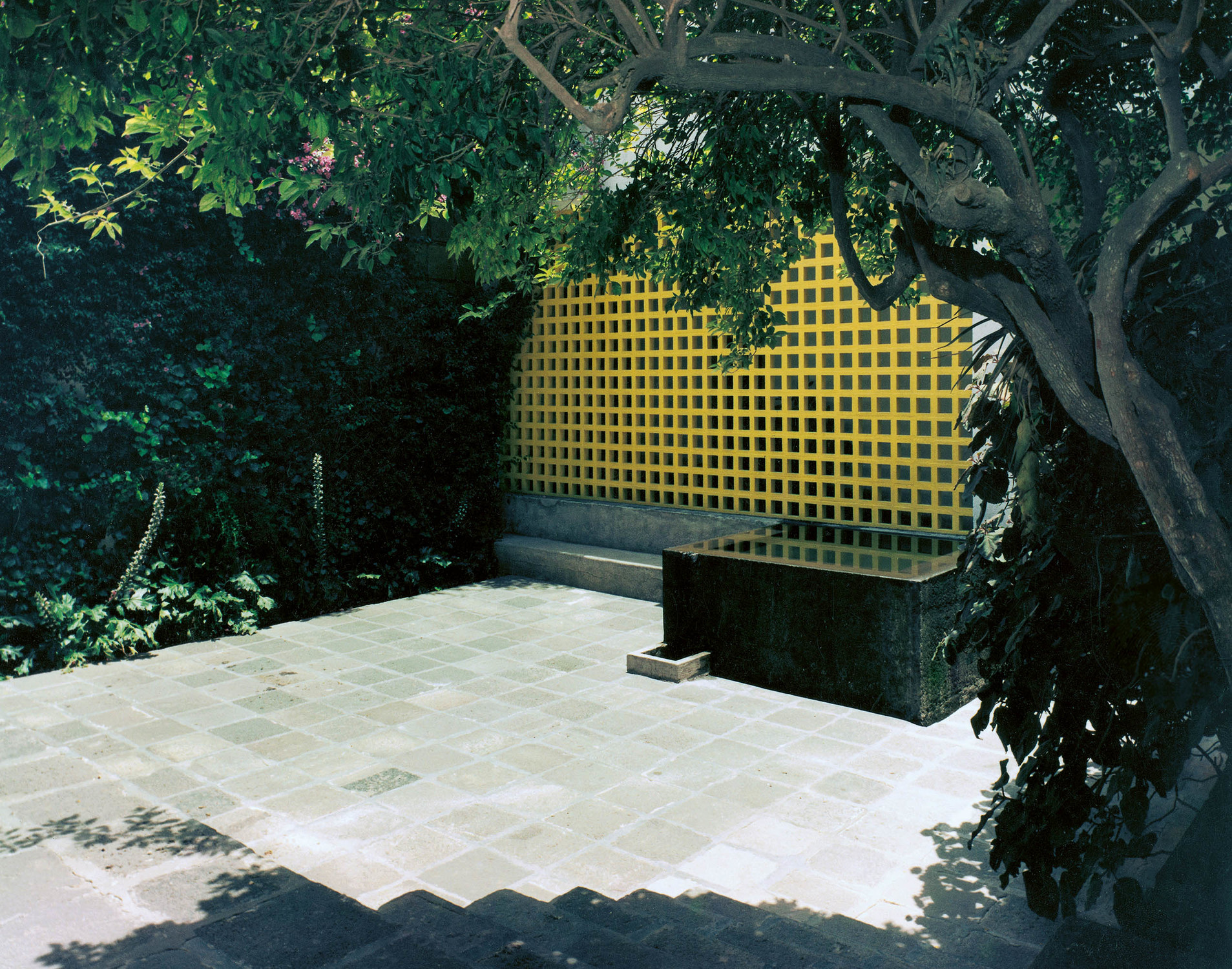 Comprising a variety of documents and objects related to Luis Barragán’s professional practice, the Barragán Archive was sold in 1995 after the dissolution of the architect’s office in the early 1990s. While the Archive forms the core of the Barragan Foundation’s collections, it has been complemented by further acquisitions over time. In 2022, the archival holdings relocated to new premises managed by the Vitra Design Museum in Weil am Rhein, Germany.

Learn more about the Barragán Archive 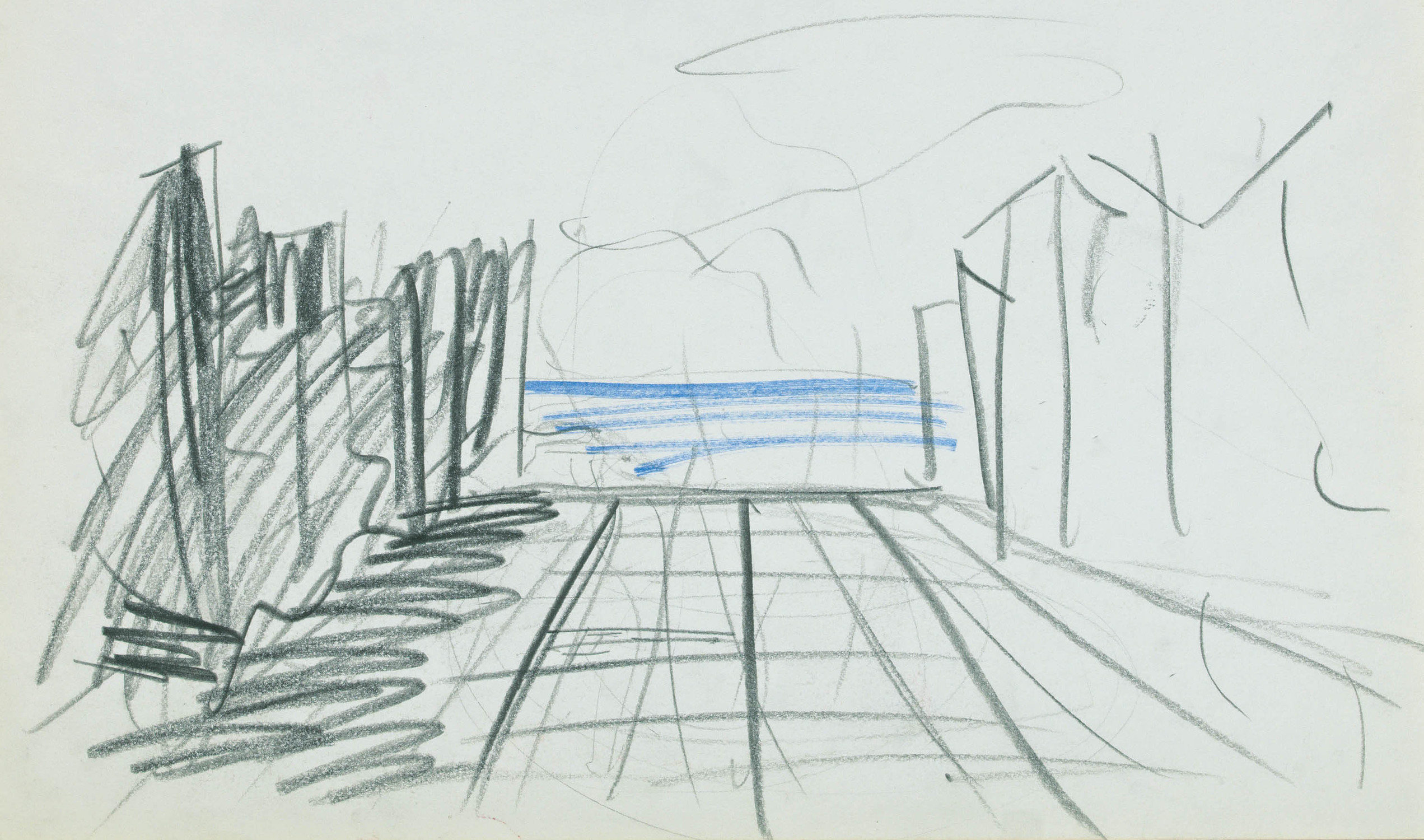 Directed by Guido de Bruyn, this film was produced in the context of the exhibition The Quiet Revolution, which was organized by the Foundation in collaboration with the Vitra Design Museum. The film was shown as part of the exhibition at museum venues in Weil am Rhein, London, Vienna, Valencia, Tokyo and Mexico City. Also broadcast by several television channels in various countries, it can now be viewed at the link below.